Helge is part of BowsToHymns, a group of composers, sound designers and producers. Please find future updates on www.bowstohymns.com. 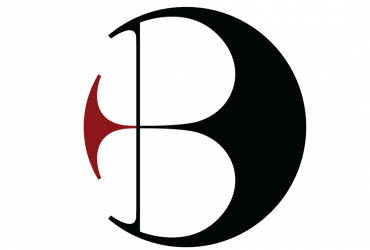 We started our new website www.bowstohymns.com. Please find all future updates there!

Wow, what an honor. We were commissioned to write demos for the new Iconica Sections & Players library from Steinberg. This is the first release of a big orchestral library with 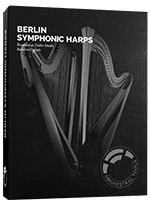 This is another amazing Orchestral Tools library, Berlin Symphonic Harps! I had the pleasure to write another demo together with Thomas Stanger for that great product! 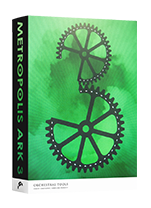 I wrote another demo for an Orchestral Tools library, together with Thomas Stanger. Ark3 is an amazing, orchestral library with tons of excellent articulations and a perfect addition to Ark1 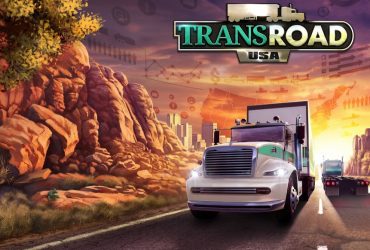 The latest Game from DECK13 Hamburg TRANSROAD: USA was released. I had the to provide the music and SFX together with Andreas Kolinski! This was a trip in the world

Together with Thomas Stanger, I had the honor and pleasure to provide two Demos for the amazing new Berlin Woodwinds Revive library release from Orchestral Tools. It was so much 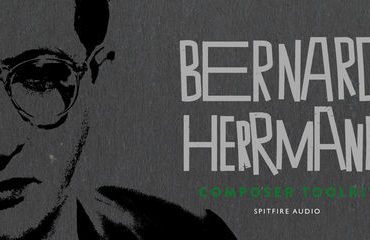 I was happy to write a demo for Spitfire’s new orchestral library „Bernard Herrmann Composer Toolkit“ with Andreas Kolinski. 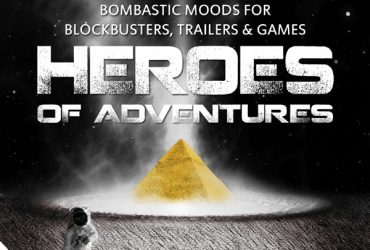 Here are two excerpts from the Heroes of Adventure album! Get the full album here: http://tunesformovies.com/en/heroes-of-adventures/

I am very happy to announce the first production album I wrote and produced with Thomas Stanger for TUNESforMOVIES. Thanks a lot to Thomas, Marcel and the whole team @tuneformovies!! 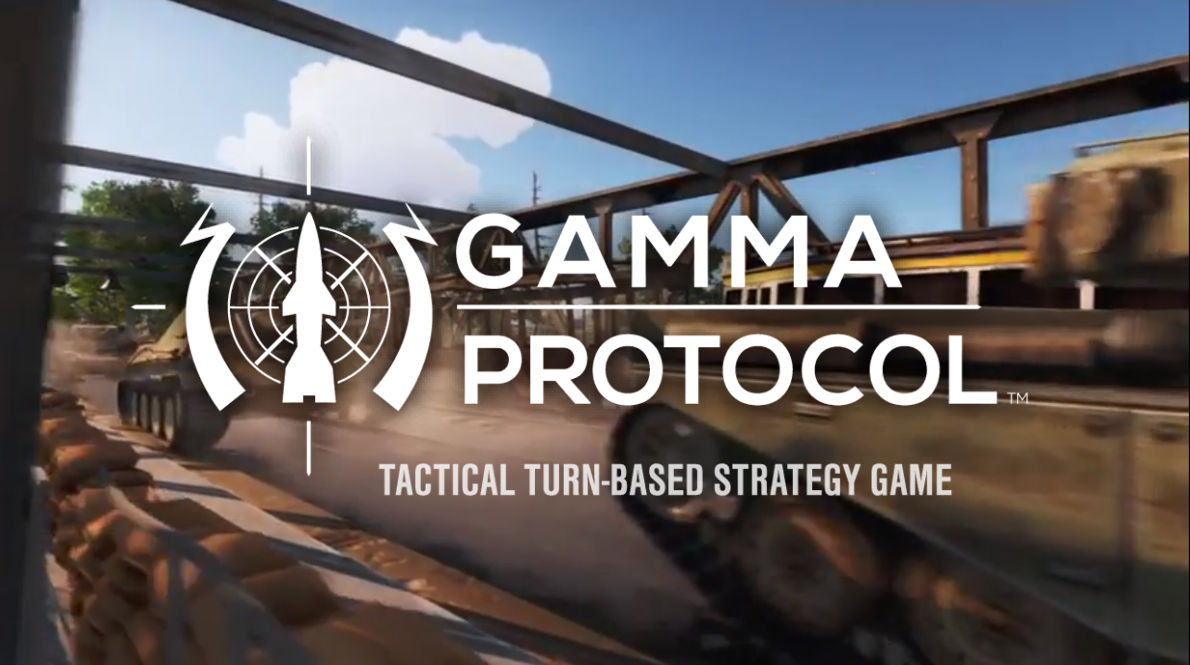 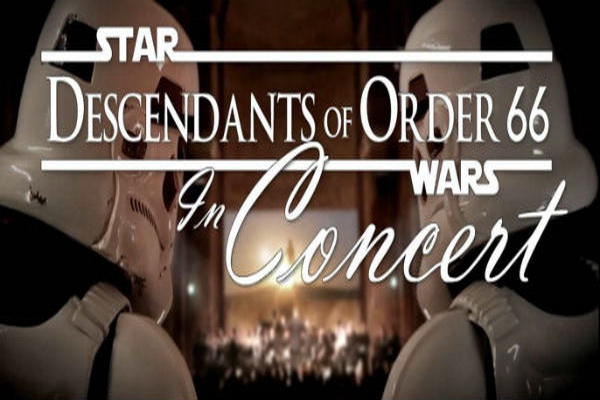 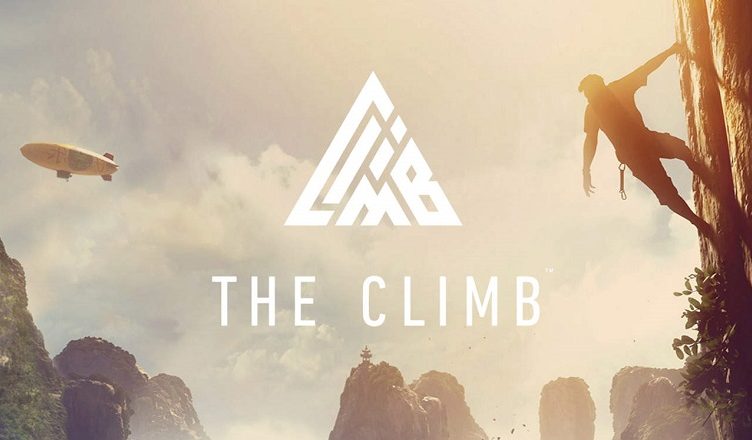 Movies
SEVEN: Quest for Spectrum Collusion (2011)
Star Wars – Descendants of Order 66 (post-production 2017)
Migraine: How it works and how to get it under control! (with Andreas Kolinski) – Winner FAST FORWARD SCIENCE Award 2016
Understanding pain – and what’s to be done about it in 10 minutes! 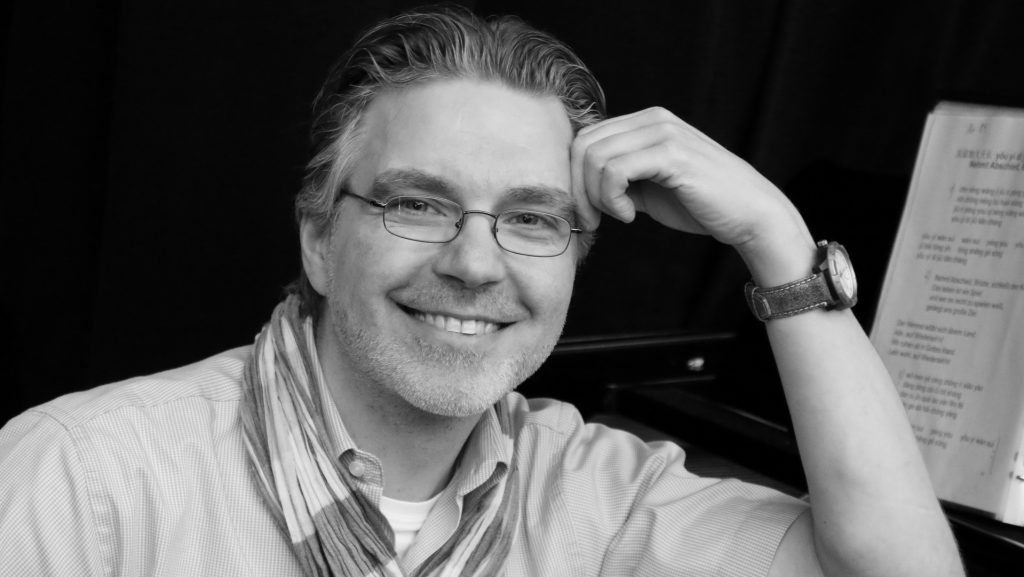 Helge Borgarts is a German composer and producer. He started his career with Blue Byte Software, the developer and publisher of famous games like the Settlers, Battle Isle or Extreme Assault. As Managing director he set up sysis interactive simulations Germany, one of the first European companies developing online games.

From 2006 to 2013 he was CEO of phenomedia publishing gmbh, one of Germany’s best known developers and publishers of computer- and videogames, best known for the brand “Moorhuhn”. During that time he produced more than 25 games for all important gaming platforms.

Today he works as a freelancing producer, composer and lecturer. Since 2011 Helge is the program manager for games music at the renowned festival and conference for music in film and media Soundtrack_Cologne. He was speaker at events like the Transatlantyk 2013 Poznan International Film and Music Festival or the Austria Film Music Day, is a regular lecturer at German universities and produces live video games music concerts, e.g. with the Young Classic Sound Orchestra or the WDR Funkhausorchester.

Working in the games industry for more than 15 years, he was involved in several projects as a composer and producer. He wrote several tracks for different independent projects and scored the soundtrack for the video game “Jade Rousseau – The Final Revelations”, which was recorded with big orchestra. He produced and contributed music to the game “Tiger & Chicken” together with Dynamedion, the game was awarded as Best Mobile Core Game at the German Developer Awards. Together with Andreas Kolinski he scored the latest game of that brand “Crazy Chicken Strikes Back” as well as „Transroad: USA“, a game developed by DECK13.

Helge produced and scored trailers for developers and publishers like Crytek, Stratotainment or Higgs Games, as well as music for the Europe-wide attended and awarded projects of the German Paediatric Pain Centre about pain and migraine.

He provided demo tracks for the Berlin Woodwinds Revive and Ark3 libraries of the renowned company Orchestral Tools and for Albion V Tundra and the BERNARD HERRMANN COMPOSER TOOLKIT from the British library developer Spitfire Audio, together with Thomas Stanger.

Helge works in Mülheim an der Ruhr and Cologne.